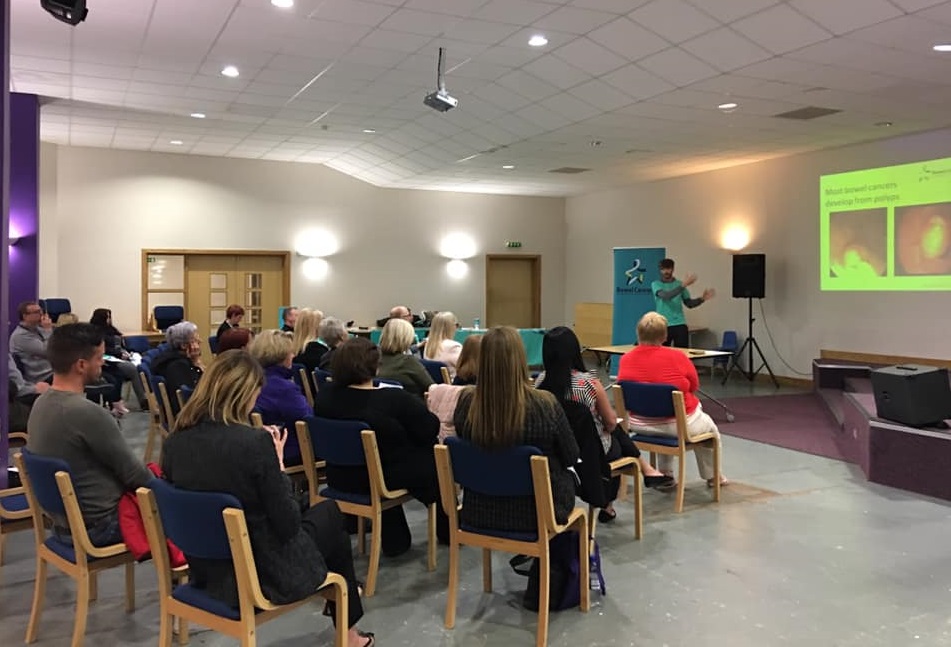 The Scotland Team of national charity Bowel Cancer UK visited the town on Thursday 25 April 2019 to facilitate an interactive two-hour seminar incorporating awareness raising about the disease and information about local volunteering and fundraising opportunities to support the fight against bowel cancer.

The Event is the first of a series of planned monthly community health awareness raising events being rolled out through the newly established Cumbernauld Community Health Information Hub during 2019. Ross Lamb, Scottish Health Promotion and Training Officer for Bowel Cancer UK, commented:

“Our organisation was delighted to visit North Lanarkshire to host an Event which we hope will significantly raise awareness of bowel cancer for people living and working in the Cumbernauld, Kilsyth and Northern Corridor area.

“Bowel cancer is the fourth most common cancer in the UK, with almost 42,000 people being diagnosed every year and around 268,000 people battling the disease today in the UK.

“Despite these alarming statistics, knowledge about the condition and recognition of the importance of bowel cancer screen testing is perhaps not as high profile as it could or should be, particularly where older people are concerned.

“It is a treatable and curable form of cancer if diagnosed early, and nearly everyone survives bowel cancer if they receive diagnosis at the earliest stage. But recovery rates can drop notably as the disease develops, so early diagnosis is critical.

“That’s why Bowel Cancer Awareness Month provides us with an excellent opportunity to spotlight this illness with a view to initiating screen tests and prevention for more people in the local area.”

These are sessions where anyone can drop-in to The Centre and speak informally and confidentially with trained cancer nurses and professionals. 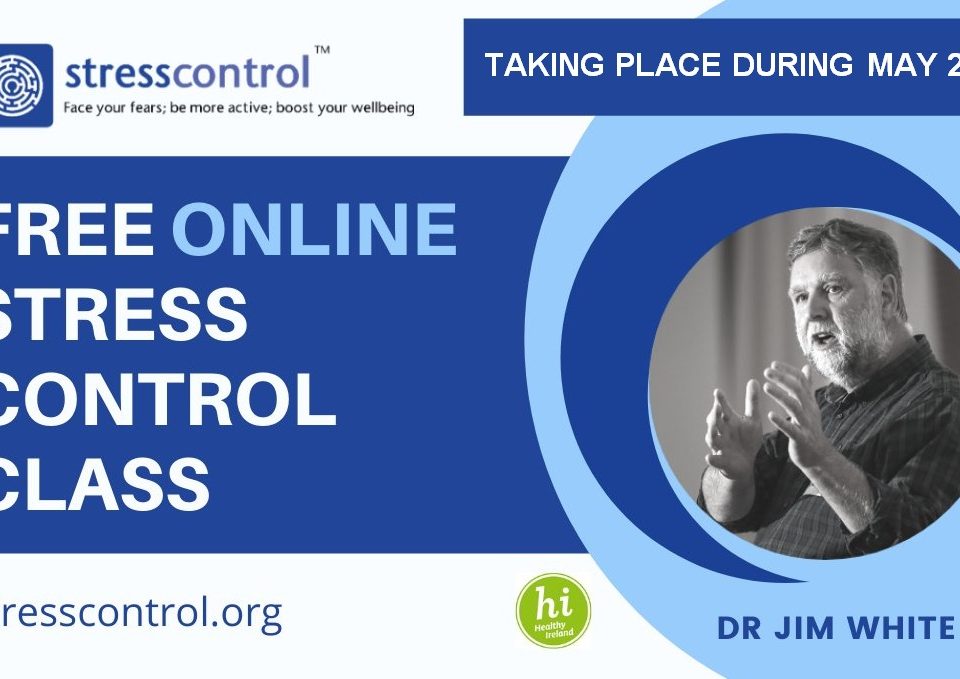