The Coronavirus Vaccine: Answering The Key Questions For Cumbernauld Citizens 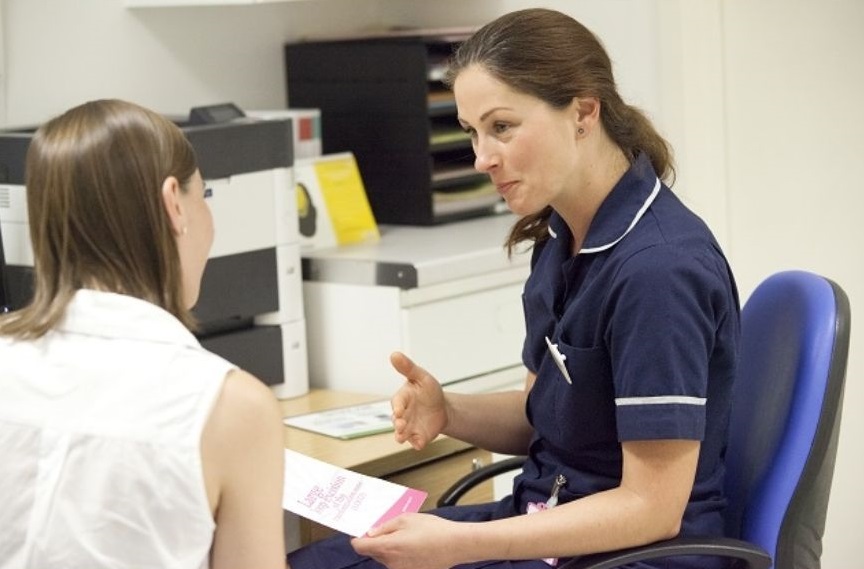 A growing band of opposition from communities in Greater Cumbernauld is emerging in response to Scottish Government’s decision to select Wester Moffat as the location of the new University Hospital Monklands.

Cumbernauld Community Health Information Hub reported in December that the £400 million modern hospital campus was set to be constructed at the former farmland site east of Airdrie following NHS Lanarkshire’s decision to favour it over alternative site options at Gartcosh and Glenmavis.

The health board’s recommendation has since been rubber-stamped by Jeane Freeman, Scottish Government’s Cabinet Secretary for Health and Sport, who confirmed that Wester Moffat would be the location for the new infirmary. Ms Freeman commented:

“I am pleased to accept NHS Lanarkshire’s site recommendation and I would like to thank the members of the public and NHS staff who took part in the selection process.”

However, in recent weeks, it has surfaced that the decision is proving a controversial one amongst a significant proportion of the Cumbernauld population. In this respect, Cumbernauld and Kilsyth constituency MSP Jamie Hepburn expressed his perception of the mood of Cumbernauld citizens over the choice:

“Whilst a new state-of-the-art hospital is clearly welcome, the preference of most of those who spoke with me from Cumbernauld and Kilsyth is that the Gartcosh site would have been preferable, and I have constantly communicated this to NHS Lanarkshire.

“Now the decision has been made it is essential that North Lanarkshire Council constructs the link road that will make travel to and from the chosen site much more straightforward and the health board must provide detail on the plans for public transport links.

“Many people in the Cumbernauld area prefer to use services in Glasgow or Forth Valley and it is important that people know they remain able to do so.

“Stuart McDonald MP and I are also continuing to press the health board for a clear timetable for investing in health facilities locally to replace those that are now past their best and out of date.”

Further concern has been voiced by members of Cumbernauld Community Forum, a network of local citizens and community groups which meets monthly to discuss key issues affecting the Cumbernauld locality area.

The Forum has communicated that results of a recent poll of 500 Cumbernauld citizens illustrated that an overwhelming 97% were dissatisfied with the proposal to build the new hospital at Wester Moffat. Billy Lees, Chair of Cumbernauld Community Forum, remarked:

“I was very disappointed to hear that Wester Moffat has been chosen. Our group believes this is the wrong choice and we’ve got a lot of support in the area with this.

“Cumbernauld and residents of the Northern Corridor did not even know where it was before this option came up. The whole of Cumbernauld and Kilsyth is asking how the Minister could come to a decision so quickly.

“This decision is a kick in the teeth for our people. We are sick hearing about transport links being improved when nothing gets done.

“We also believe the exact hospital location is too far away from Drumgelloch Railway Station, which is its closest public transport link.

“As such, Cumbernauld Community Forum will be seeking a meeting with NHS Lanarkshire to discuss this matter further.”

The views of Mr Hepburn and Cumbernauld Community Forum are in stark contrast to those of Airdrie elected members Alex Neil MSP and Neil Gray MP, who both welcomed the Wester Moffat decision after vehemently opposing the Gartcosh option.

“Travel and transport emerged as the overriding theme from the health board’s extensive engagement with the public and its staff, and was given detailed consideration by NHS Lanarkshire Board members with regards to each site option.

“The Board noted that the new East Airdrie Link Road, which will run between the M8 and Cumbernauld, will improve travel times to the Wester Moffat area from communities including Cumbernauld and Kilsyth.

“Allied to improved road links, public transport infrastructure will be at the heart of the Monklands Replacement Project. We will work closely with partners such as North Lanarkshire Council, Strathclyde Partnership for Transport (SPT) and Transport Scotland to ensure necessary improvements to public transport are part of the overall project.

“The new hospital is planned for operation around 2028 and further details on specific public transport routes and services will be advanced with stakeholders as the hospital progresses towards opening.”

Located east of Drumgelloch and north of Petersburn, the 165-acre rural site for the new hospital is in close proximity to Easter Moffat Golf Course, the Airdrie to Bathgate railway line, Caldervale High School and the existing Wester Hospital Hospital, which provides long-term care for older patients.

Distance and public transport links to local hospitals have been contentious issues for people living in Cumbernauld for several years. The current Monklands Hospital site is situated about eight miles from Cumbernauld town centre, with alternative options Forth Valley Royal Hospital and Glasgow Royal Infirmary more than 10 miles away.

On present road structures, the selected site at Wester Moffat is also eight miles from Cumbernauld town centre and appears to offer no added benefit in terms of transportation from the north.

By the time of hospital opening in 2028, it is planned that road links between Cumbernauld and Wester Moffat will be improved by a new East Airdrie Link Road that will run between Stand and Newhouse. Some, nevertheless, believe that this proposed single carriageway road will not on its own be enough to sufficiently strengthen the road network.

Meanwhile, NHS Lanarkshire has outlined plans for a health and wellbeing village to be constructed on the site of the existing University Hospital Monklands after its relocation. This long-term plan will involve Health and Social Care North Lanarkshire, North Lanarkshire Council, University of Strathclyde and other local Community Planning Partners.

As a local Community Anchor Organisation, Cornerstone House Centre recognises the huge importance of the decision to relocate University Hospital Monklands for citizens living in Greater Cumbernauld. Hence, whilst the organisation itself remains neutral on the decision made, it endeavours to continue to publish latest news and information for the benefit of local people.

If you are a Cumbernauld resident and would like to be involved in or support the campaign against the decision to relocate University Hospital Monklands to Wester Moffat, please click here to facilitate contact with Cumbernauld Community Forum.

An update on the decision to locate the new University Hospital Monklands campus at Wester Moffat is expected to be included in the next meeting of Cumbernauld Community Board, which will be streamed on North Lanarkshire Council’s YouTube Channel on Thursday 4 March 2021 at 6.30pm.

Similarly, meetings of Northern Corridor Community Board and Kilsyth Community Board can be viewed in the same way on Monday 22 February 2021 and Monday 1 March 2021 respectively at 6.30pm. 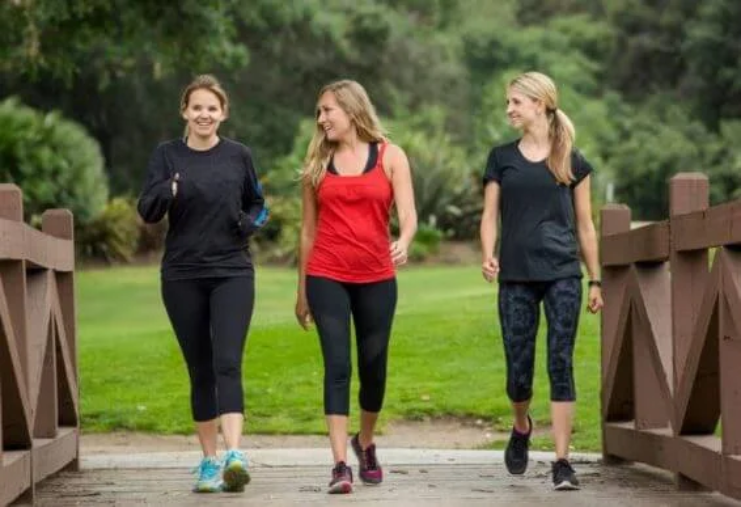 Struggling to Find a Healthy Weight After Lockdown? 12 Strategies to Shed the Pounds 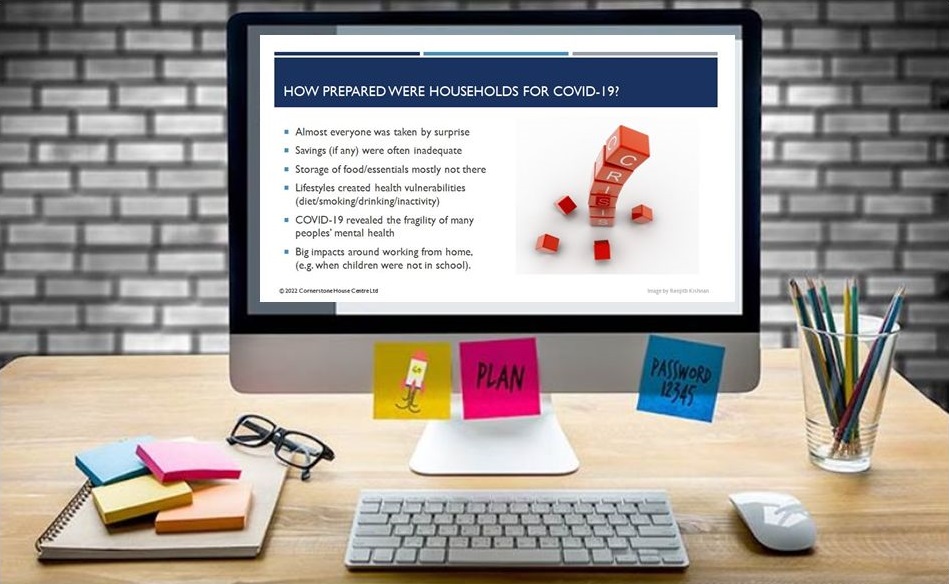 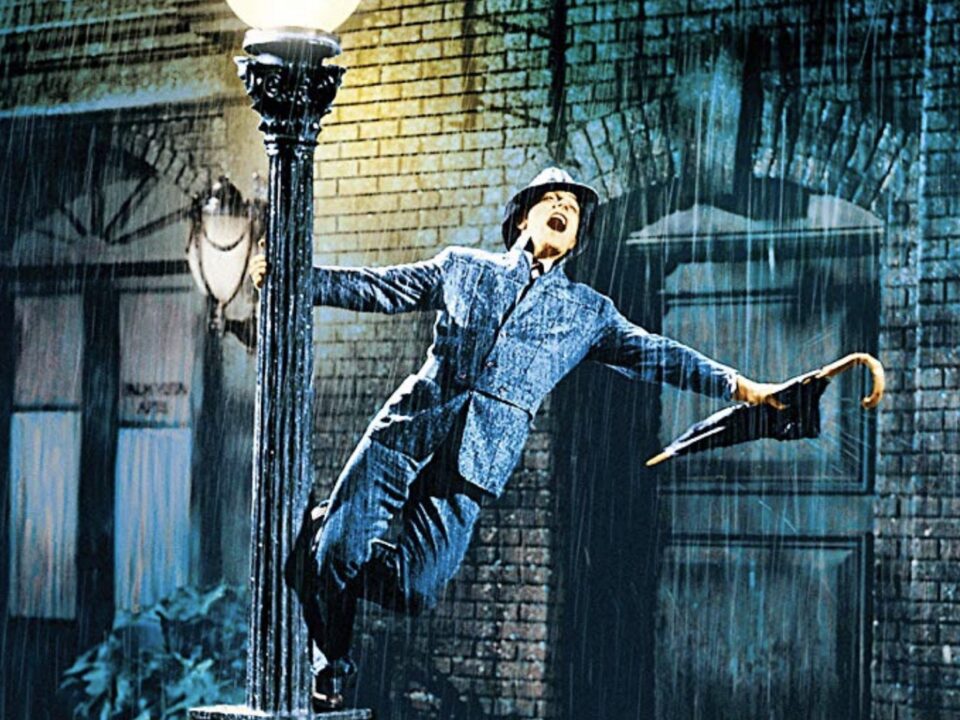 Cumbernauld Film Screening Of Singin’ In The Rain: Book To Indulge Your Guilty Pleasure